Home / News / What are the applications of wool fiber elastic

What are the applications of wool fiber elastic

By admin / Date Jul 12,2022
The wool that comes from sheep is called wool, and it is called sheep wool in the industry. Even if sheep wool is very fine, we call it wool professionally, not velvet. Of course, it can also be called fine wool.
Only the cashmere that comes from the goat is called cashmere, that is, cashmere, cashmere. Cashmere is a thin layer of fine wool that grows on the outer epidermis of the goat and covers the root of the goat's coarse hair. It grows in the cold winter to resist the wind and cold, and falls off after the spring turns warmer. It naturally adapts to the climate and is a rare special animal fiber. 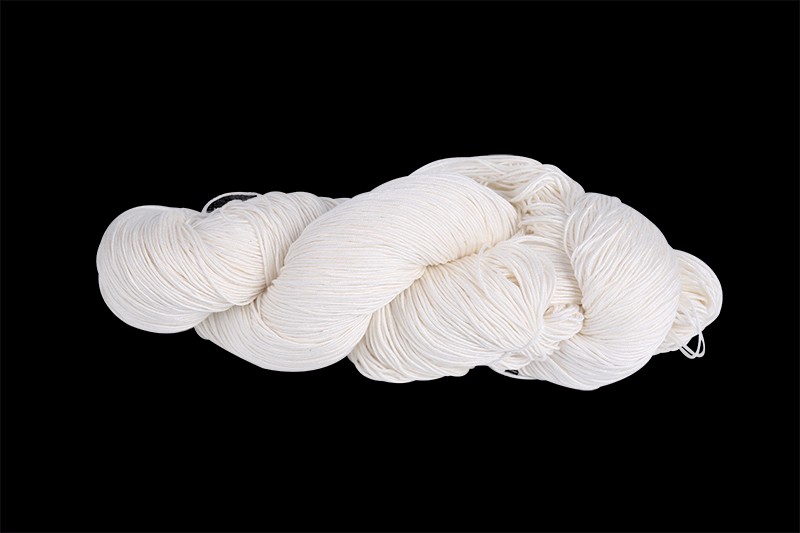 2. The crimp of wool is smaller than that of cashmere, and the number of crimps, crimp rate, and crimp recovery rate of cashmere fibers are all larger. Good reduction characteristics, especially in the aspects of no shrinkage after washing and good shape retention. Because cashmere has a high natural crimp, it is closely arranged in spinning and weaving, and has good cohesion, so it has good heat retention, which is 1.5 times to 2 times that of wool.

5. Colored wool fiber elastic fiber has uniform fineness, its density is smaller than that of wool, and its cross-section is mostly regular circle, and its products are lighter and thinner than wool products.

6. The hygroscopicity of colored wool fiber elastic fleece is better than that of wool, which can fully absorb dyes and is not easy to fade. The moisture regain is high and the resistance value is relatively large.

7. The acid and alkali resistance of wool is better than that of cashmere, and it is also less damaged than cashmere when it encounters oxidants and reducing agents.

8. Generally, the anti-pilling property of wool products is better than that of cashmere products, but the felting shrinkage is large.
PREV：What are the benefits of laying carpet
NEXT：How to control pilling in knitted fabrics